We have detected that JavaScript is disabled. Here are instructions on how to enable JavaScript in your web browser.
Skip to content Skip to main menu

Philip Oostenbrink has been Head Gardener at Walmer Castle and Gardens (English Heritage) since June 2020. Previously he was Head Gardener at Canterbury Cathedral and also taught horticulture at a secondary school in The Netherlands in the past. Philip has just released a book titled ‘The Jungle Garden’ and he opens his own home jungle garden, which featured on BBC Gardeners’ World in 2018, for charity once a year. This planting theme will extend to Walmer Castle as one of the main projects at the moment is creating a jungle garden in the dry moat around the castle. Collecting plants has been a passion for Philip all his life and currently he holds four National Plant Collections. Philip often shows his plant collections at RHS Hampton Court. Instagram: @Mr.Plantaholic Twitter: @HG_Philip 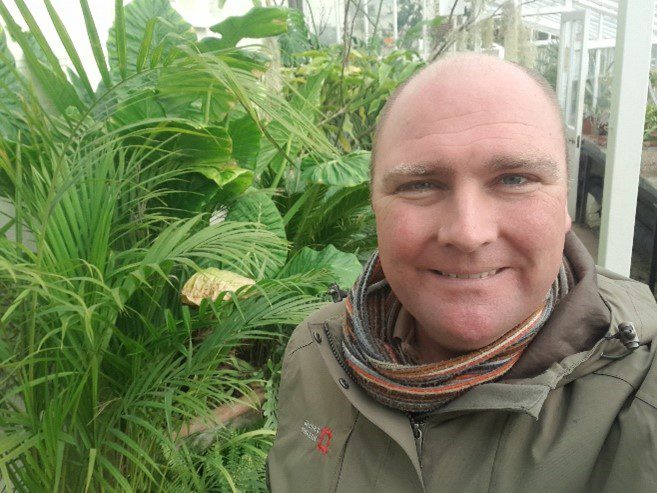