Voting is now closed, and, as Monty Don says, "the result will be announced at our big anniversary bash at BBC Gardeners' World Live this June". The winner will be unveiled on screen as part of the 1-hour anniversary programme on Friday 16 June, by Mary Berry. 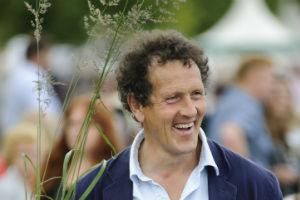 Monty Don starts us off with bedding plants, for their bright and cheeful nature. 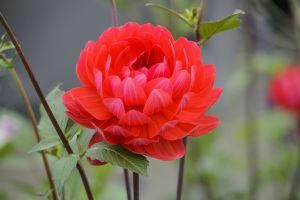 Nick Bailey puts forward the case for the Dahlia with it's variety of colour and general versatility. 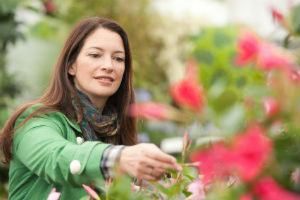 Rachel de Thame chooses the Aquilegia vulgaris as a shade lover with a pallet of colour. 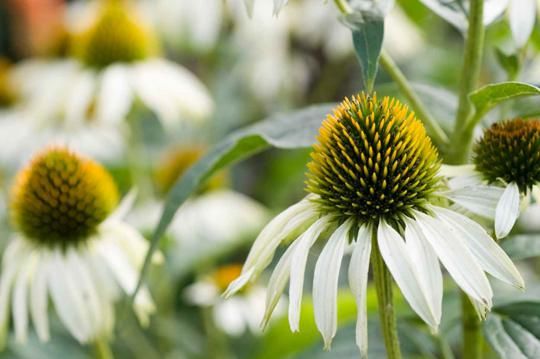 Mark Lane nominated the Echinacea for it’s impact on the naturalistic prairie style of planting. 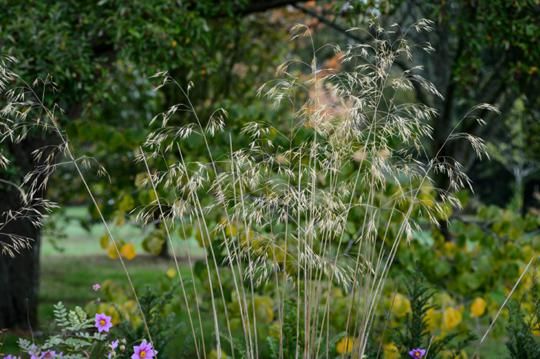 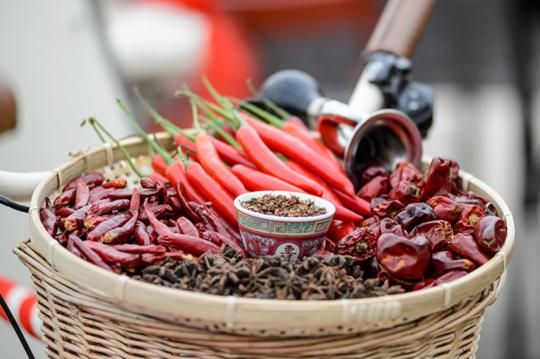 Frances Tophill nominates the chilli - representing how tastes have developed. 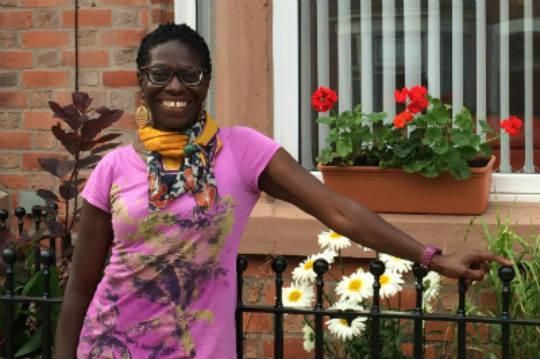 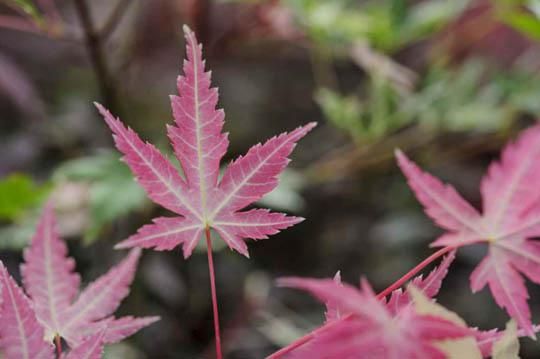 Alan Power put forward the Acer, for its architectural foliage, colour and interest. 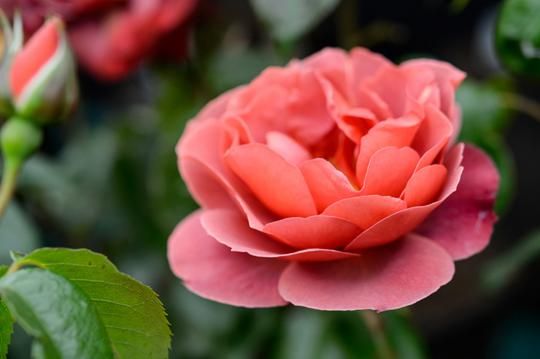 In the penultimate nomination,  Adam Frost nominated the rose as his Golden Jubilee Plant. 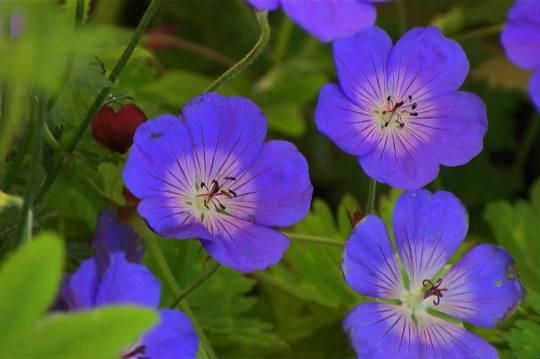 Carol Klein is the final one to nominate, and she puts forward her case for Geranium Rozanne